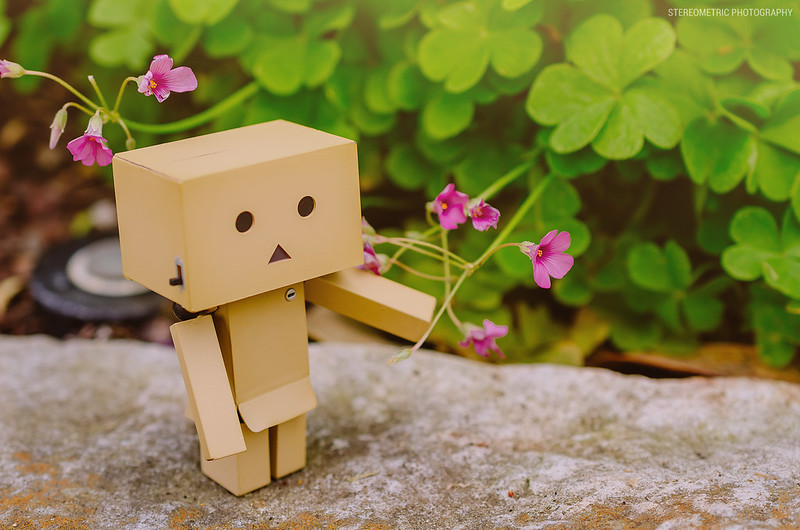 Apologies! It appears it’s been a while since I last updated this blog. The main reason is that most of my time is dedicated to graduate school. Sometimes you have to put your hobby on hold in order to concentrate on more important things and I believe that is quite alright. Another reason was because we had a rather long winter this year so working around the weather proved rather difficult. All was not in vain because it did give me an opportunity to experiment with indoor setups, though.

Finally this past week we got warmer weather! I decided to take advantage of spring’s arrival and visit the arboretum to snap some photos.

Visiting the arboretum has been an annual tradition of mine and I usually just come to take photos of the flowers. Just for fun I decided to pack my mini Danbo and Sailor Uniform Miku to see if I could get some ideas. I’m actually very shy when it comes to taking photos of my figures in public so I decided to opt for a quieter part of the garden. 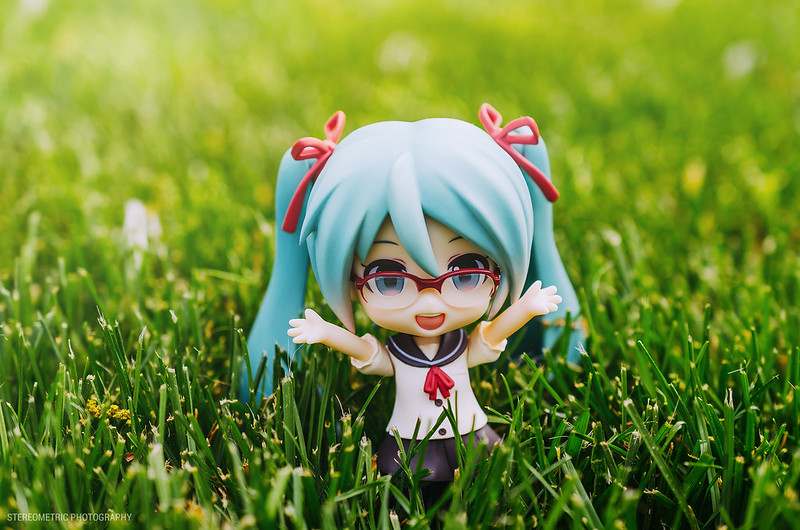 Sadly last week was the peak for the cherry blossoms but maybe next year I can try getting some photos with my nendoroids in the branches. Seeing all the beautiful grass inspired me to maybe do a “picnic” shoot in the future. Kind of regret not bringing more figures with me. 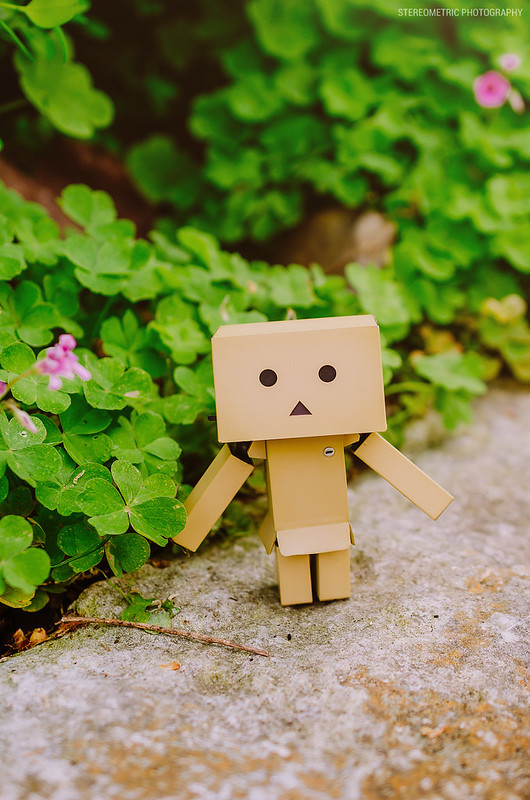 I found this quiet, shady ledge with some clovers that I thought would make a nice background! I think the photos taken here are my favorite! 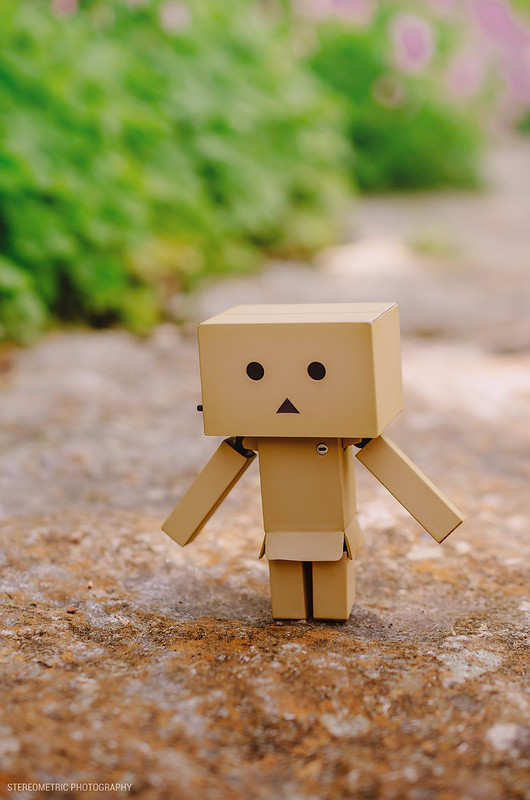 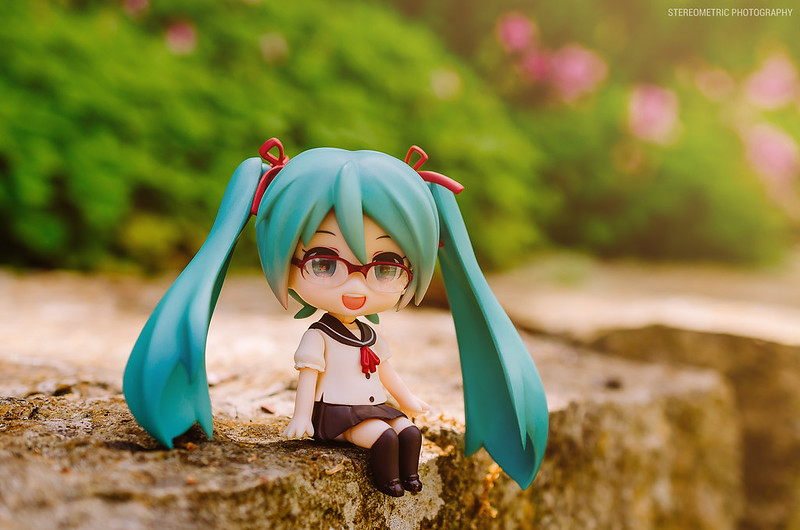 I actually made two ladies chuckle while taking this photos. The told me that Miku was really cute and thought taking photos of toys in the garden was a good idea! One lady jokingly said “definitely more creative than photos of children” 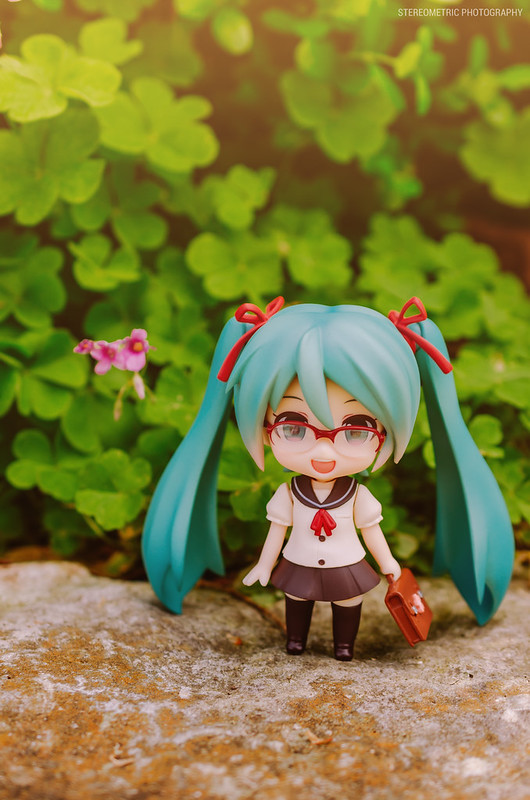 I think Miku’s uniform definitely fit the mood of the garden. Next time I think I’ll try and bring more school uniform nendoroids. 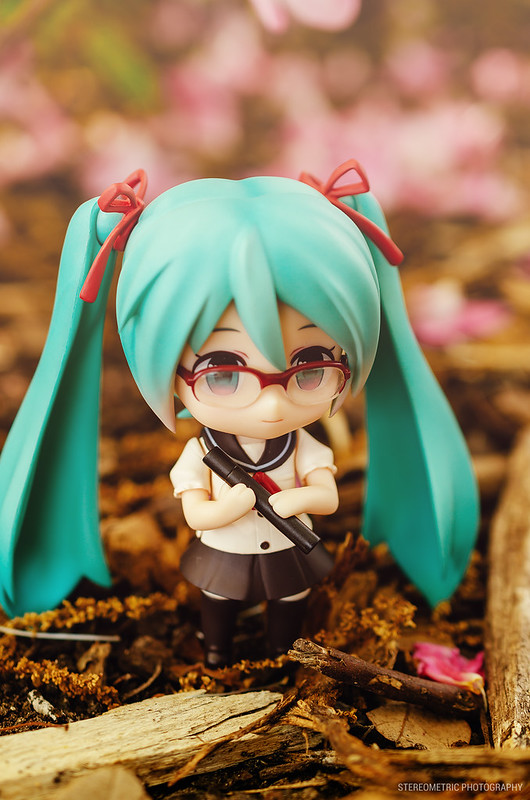 I also found a really nice azalea garden. While it was rather difficult trying to get some azaleas to show up in the photos I still think the ground made a really pretty backdrop.

Thank you for reading the short entry! I hope to maybe squeeze in a few more posts this month. And If you’re interested I’ll also be posting the photos I took of the flowers soon on my Flickr.

Stay tuned and I hope to return to my scaled figure reviews again!